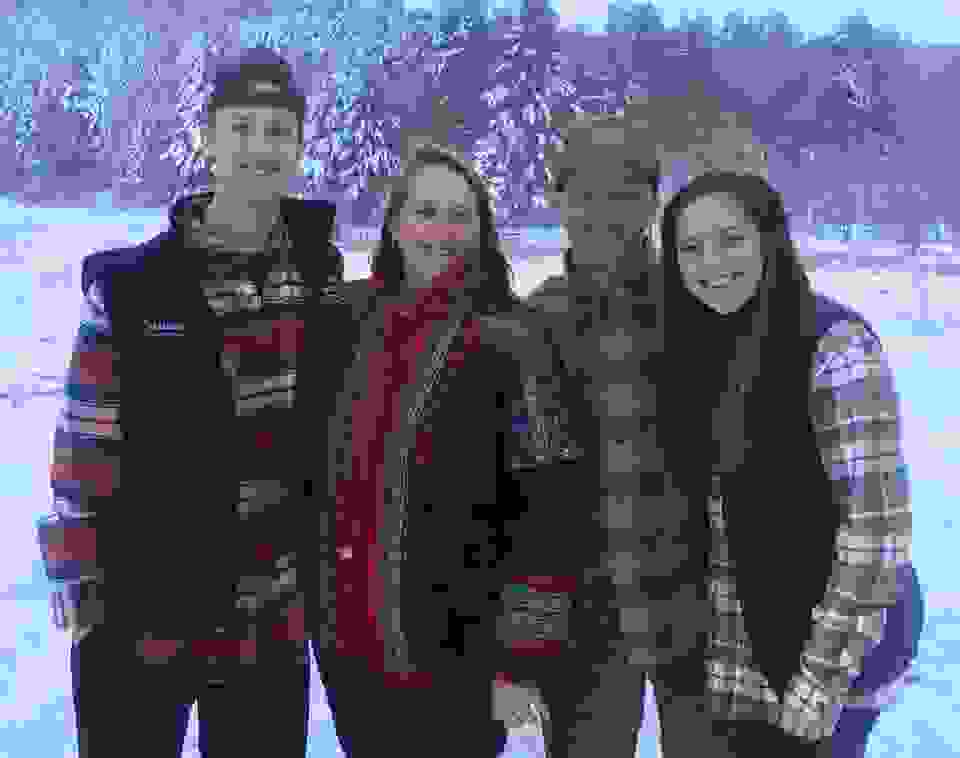 Joseph helped start the business with his father Joe Sr, Uncle Paul Vincent, and his cousin Peter in 1987. Joe Sr. and Paul both came with engineering backgrounds. Joe Sr. was a senior electrical engineer at IBM closely involved with the development of the IBM PC. The company name in 1987 was called Marlboro Seamless Gutters in Marlborough, MA. The company quickly became a leader in the industry, setting "the standard for product excellence." Standards that the industry still followed today! Joe Sr. and Paul retired in 2000.

Joe Sr. currently resides in BeaverCreek, CO. He is now a Flight instructor (Bush pilot) at Eagle County airport. Paul has relocated to Osterville, MA. After their retirement, Joseph continued in the industry under Sudbury Seamless Gutters.  Located in Marlborough across for the Sudbury Reservoir.

Joseph and Laura have been avid skiers they're whole life. They also love going to music festivals. You may find the BovaConti's in Vermont on the slopes or on their bikes on weekends.  During the winter months, Joseph is the Head Alpine U16/U19 coach at KSC/KMS.

They have two children (Mary and  PJ). Mary is the oldest at 21, she attends Castleton University and is studying Ecological Sciences. She is on Castleton's Varsity Rugby team and is the manager for the Ski team. Mary has been an avid horseback rider for the past 10+ years. She competes in Eventing, Dressage, and Morgan Horse Breed shows. Mary is the head coach of one of the future stars groups at the Killington Ski Club.

PJ is 19, and he attends Plymouth State University, where he is studying sports management. He is on the PSU ski team and has been a competitive alpine competitor for years. PJ has been ski racing for the past 10+ years and went to a ski academy Stratton Mountain School (SMS) for his high school and has traveled all around the world racing. In March 2019, PJ competed in the US Nationals in Waterville,NH (DH,SG,GS,SL,PS).